About four years ago, a Ghent-based juice company acquired two competing companies, which enabled it to expand production from the two juice brands it had managed for the past six years to add five water-products for the consumer market. The acquisition was the easy part. Since it had not yet built a plant sufficiently large to manufacture all seven products simultaneously – nor had it yet developed a customer based large enough to demand such parallel production – the company now needed a method by which it could make the switchover from one product to the other as efficiently as possible.

Upon consulting with the Zerwaste, the juice company’s management board decided to embark on a journey of learning to area manufacturers that had embraced a lean manufacturing approach. The tour, which visited seven food-manufacturing enterprises of similar and larger sizes, revealed how lean had improved processes across every area of the organizations. It also gave the juice company’s management team clear insight into how the principles would resolve many of its post-acquisition challenges.

Chief among these was the identification of production congestion, otherwise known as bottlenecks, as well as an improved production schedule to allow for smoother, more efficient running of the plant.

Zerwaste identified the company’s situation as ideally suited for a 5S workplace automation method. As an offshoot of lean Six Sigma, 5S uses Japanese words that outline a workplace organization process. English words, also starting with the letter “S” have since been added. They are:

Together these steps help optimized a workplace in terms of layout, functionality, and productivity. (As a side note, some 5S schools also add “Safety” and “Spirit” to the formula.

The 5S process helped the production facility become a lot simpler to run, by providing kanban cards, a discipline for cleanliness and order, and metrics to define and then track progress. It now takes less time to complete a changeover from one product line to the next.

The company saw a productivity increase of 25% in the first year, followed by increases of up to 10% in the following years. The capacity for increased, efficient production in turn allowed for orders to increase from larger supermarket chains who place extreme reliance on manufacturers who can fulfil production promises. In other words, the improvement gave the company access to a collection of much larger customers.

Additional benefits included an improvement in communication and staff culture, with each employee taking greater ownership of, and pride in their workplace responsibilities, as well as a significant improvement in the company’s ability to maintain compliance with government food inspection agencies. 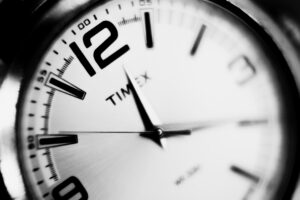 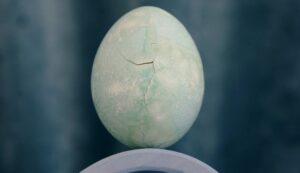